MAKE IT HAPPEN… WITH A CAREER IN Production Design for TV, Film & Theatre

The world of theatre and television production is a growing, thriving world-class industry. The Creative Industry in Wales is continuing to grow and produces some of the UK’s most recognised Television productions (BBC’s Dr Who, S4C’s Bang, Fox’s War of the Worlds) One look at the credits of the latest blockbuster film, television show or theatre production demonstrates just that. For every performer on a theatrical stage or film production there are a team of people behind the scenes responsible for providing make up, props, costumes, sound and lighting.

Production Arts is a hybrid course which allows students to design, make, produce across both the Media and Performing Arts sector. Working with live and filmed productions, students are able to create meaning and storytelling through costume, set design, and prop development.

To demonstrate the variety of career paths available, have a look at the following link: 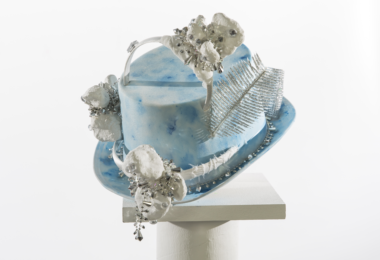 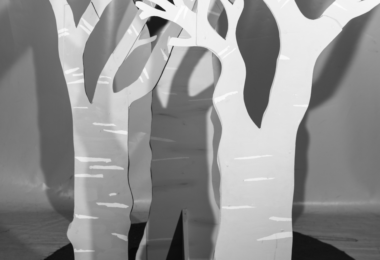 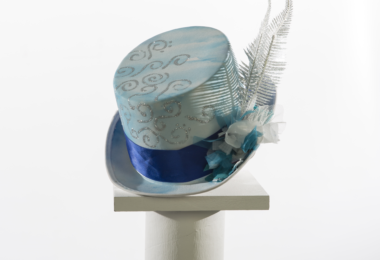 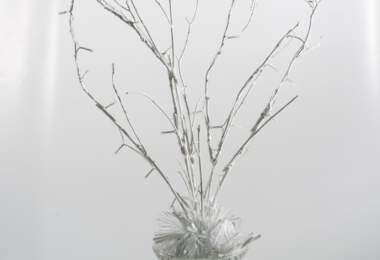 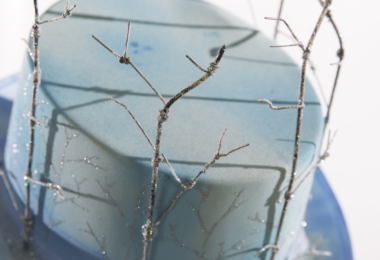 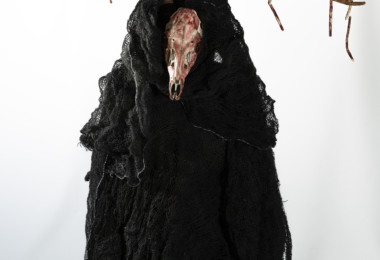 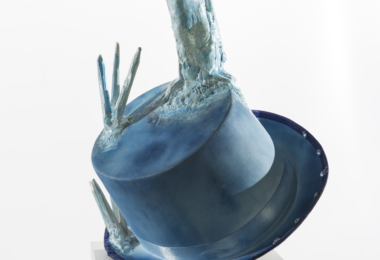 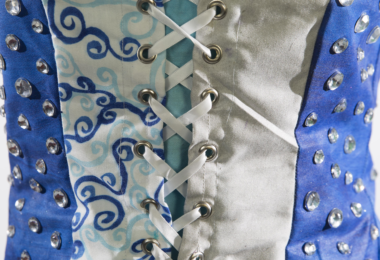 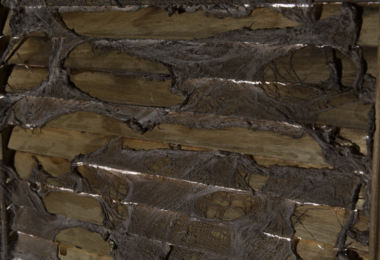 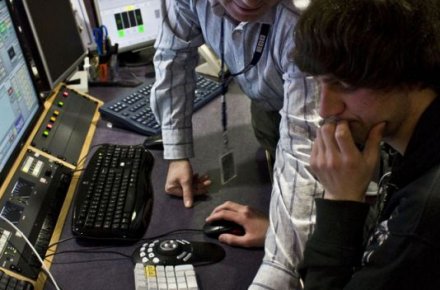