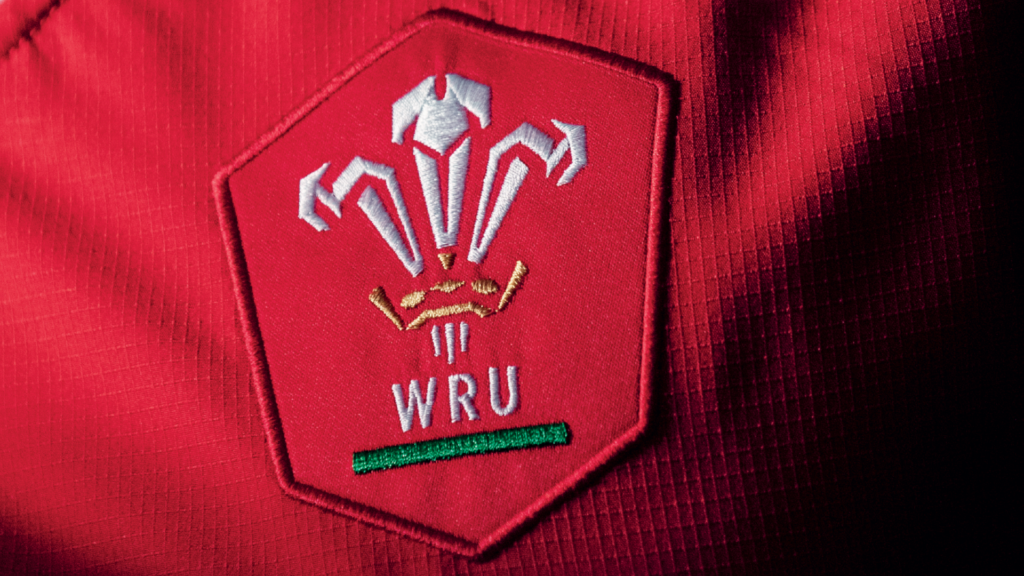 NPTC Group of Colleges has four former students in the Welsh rugby squads ahead of the Summer Tours.

Wales men’s team will travel to South Africa this summer to play a three-match series against the World Champions. Former Brecon Beacons College student Dan Lydiate has returned to the Welsh squad after recovering from a long-term injury. He is joined by Llandarcy Academy of Sport alumnus Adam Beard who was vice-captain during this year’s Six Nations campaign.

Wales play their first test in Pretoria on Saturday July 2nd, where both players will hope to play their part.

Wales U20s have announced their men’s squad for the upcoming summer rugby series in Italy. The squad includes two former NPTC Group of Colleges students, Dan Edwards and Joe Hawkins. Wales will play four games during the series, starting with Scotland on Saturday June 25th, followed by games against Georgia, Italy and a final playoff game.

Dan, who is a former student at Llandarcy Academy of Sport, will be looking to build on his stellar first season at Aberavon after winning their Young Player of the Year and Most Promising Player awards. The former Ystalyfera pupil, who impressed during Wales’s U20 Six nations campaign, will be hoping to continue his development in Italy this summer.

Joe, who studied BTEC Level 3 Extended Diploma in Sport (Performance and Excellence) at Llandarcy Academy of Sport, will captain the team this summer. The 20-year-old centre has become a regular in the Ospreys team this season and will look to captain his side to success this summer.

Everyone at NPTC Group of Colleges would like to wish both Welsh teams and our four alumni all the best during this summer’s matches.

Applications are now open for September 2022. Click below to find out more about our Sports and Public Services courses across NPTC Group of Colleges.