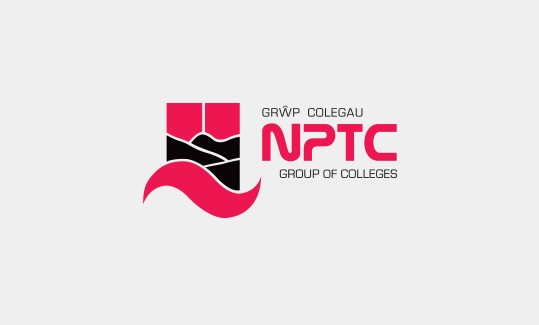 It may have been Neath Tertiary College in his day, but NPTC Group of Colleges’ rugby coach Paul Williams knows all about what it takes to reach a major showpiece final at the home of Welsh rugby.

Back in the 1989/90 season, when the Sunday Express sponsored the then Welsh Schools National League Cup competition, Williams was bossing things from No 10 for an unbeaten Neath side that were among the strongest schools teams in the UK.

A lot of the players will have met before in the Regional Age Grade U18 championship earlier in the season, yet NPTC Group of Colleges kicked-off their competition with wins over Whitchurch High School (52-8) and Gower College (24-10), as they went into a home clash at The Gnoll against Cardiff & Vale College to win 17-10.

“We are looking to make major strides this season and to continue the improvement we made last year to continue. We’ve got a good crop of players, many who stayed on from last year, and that has given us a strong second year sixth presence,” said Williams.

“There is a lot to play for with the split in the league after this season, so the top six is where everyone wants to be. That’s our aim after being in the doldrums for about the last five or six years.

“There is a rich heritage and NPTC Group of Colleges is known for its rugby and the number of internationals we have produced and the quality of rugby we play. It is trying to get back to those giddy heights and we don’t think we’ll be a million miles away from that.”