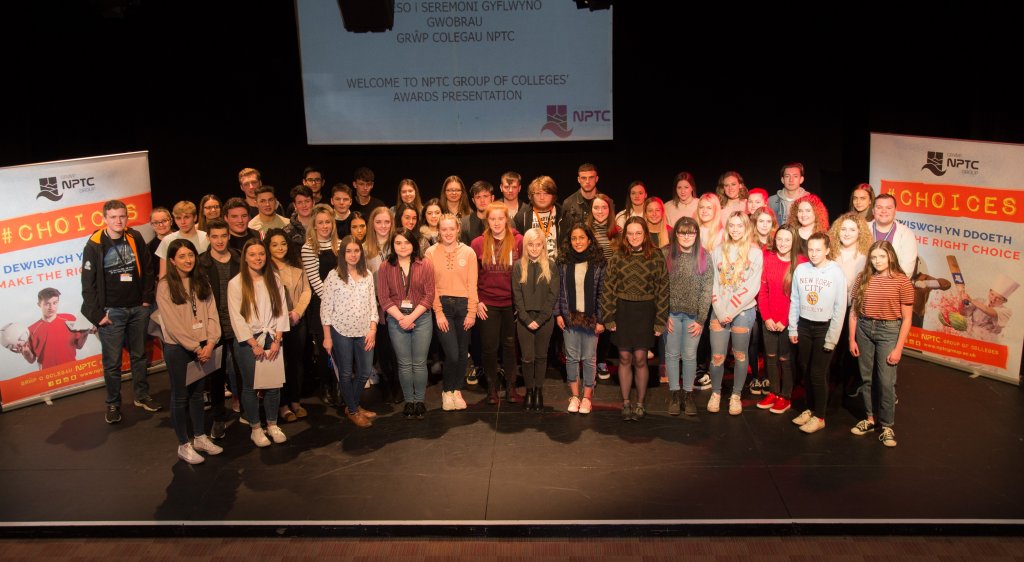 It was a family affair for three sets of twins who were amongst students at NPTC Group of Colleges receiving bursaries and scholarships for their achievements.

For the last twelve years, the College has awarded bursaries of £1,500 to the new intake of students from partner comprehensive schools who achieved the best results in their GCSEs. Scholarships are also awarded to help students of exceptional sporting or creative ability to develop their talents to their fullest potential whilst maintaining their academic studies. This year’s recipients were joined by the new College Ambassadors who also received a bursary at a ceremony held at the Nidum Theatre, Neath College.

This year, there were three sets of twins who were amongst those celebrating.
Twins Lowri and Ffion Beynon, 16, from Dŵr-y-Felin Comprehensive School, received bursaries for their exam successes, whilst twins, Kelsey and Seren Hughes, 16, also from Dŵr-y-Felin, were recognised for their sporting excellence. The third set of twins, Hollie and Maisie Noon, 16, who previously attended Dyffryn Comprehensive School also proved that sporting genes run in the family with their sister Emily Noon, 17, also receiving a Sport and Cultural bursary. Hollie was also recognised with a Sporting Excellence award for her achievements in Netball; she was recently selected in the British Colleges’ netball squad for the forthcoming internationals.

Hollie commented: “I suppose you could say we come from a competitive family. My dad played professional rugby for 10 years and internationally for Scotland. He tried to get us all to follow in his footsteps but when we found netball we knew this was the sport for us, we just love to play and love the game. Emily, our eldest sister, has been playing netball for the College for four years and is now captain. In our first year of College, my twin sister Maisie and I made it into the first team and have been lucky enough to win these bursaries.”

The high performing students from NPTC Group were presented with a certificate and bursary funding to encourage them to develop their skills, and hopefully follow the likes of former students including Dan Baker, Ashley Beck, Duncan Jones, James Hook, Chelsea Lewis, Joe Allen, Hayley Tullett, and Steve Balsamo.

NPTC Group of Colleges’ Vice Principal of Academic Services, Judith Williams, was on hand to award the students with their bursaries and said that the money had helped previous students who had gone on to degree level and beyond.

Judith said: “The students receiving bursaries today are the best of the best. We are delighted to reward them for their outstanding achievements. Some of our past winners have gone on to study at some of the top universities in the country.

“This is the 12th successive year the College has achieved over 99 per cent pass rate at A Level. We are very proud of our exam and vocational qualification results and want to recognise our students’ capabilities and achievements.”

This year, around 50 youngsters from NPTC Group of Colleges received awards and congratulations go to the following: 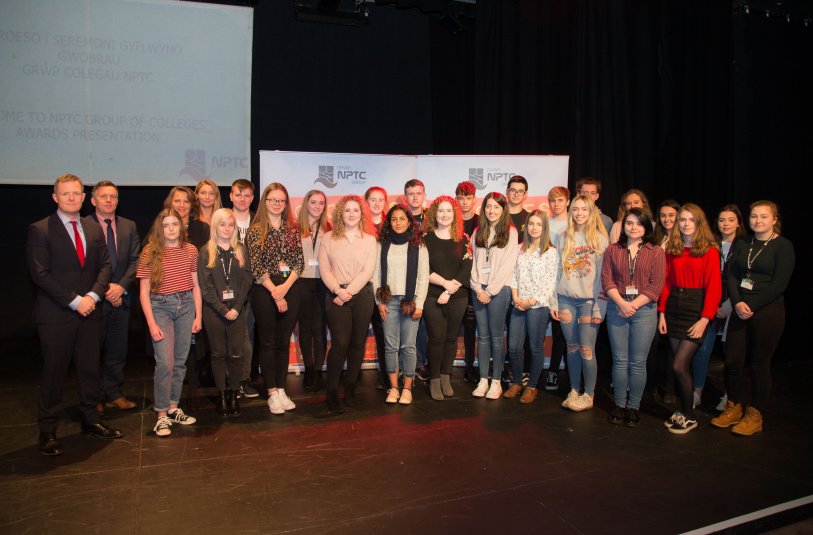 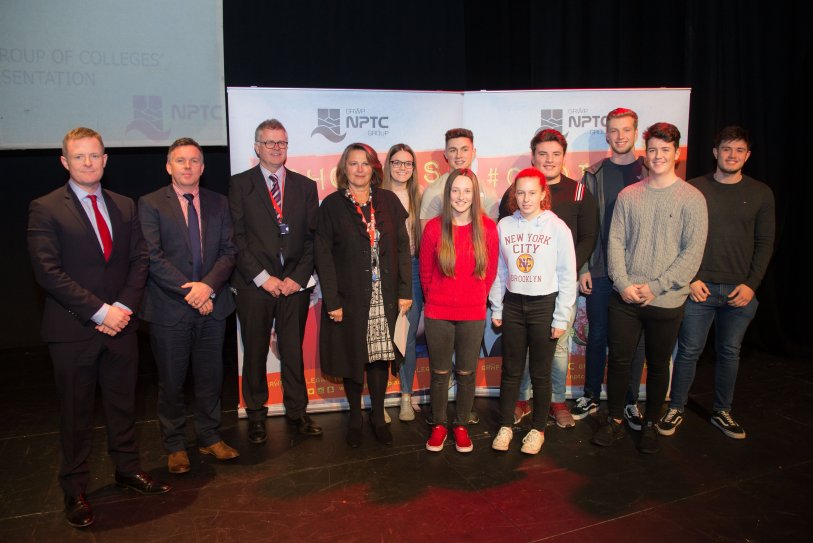 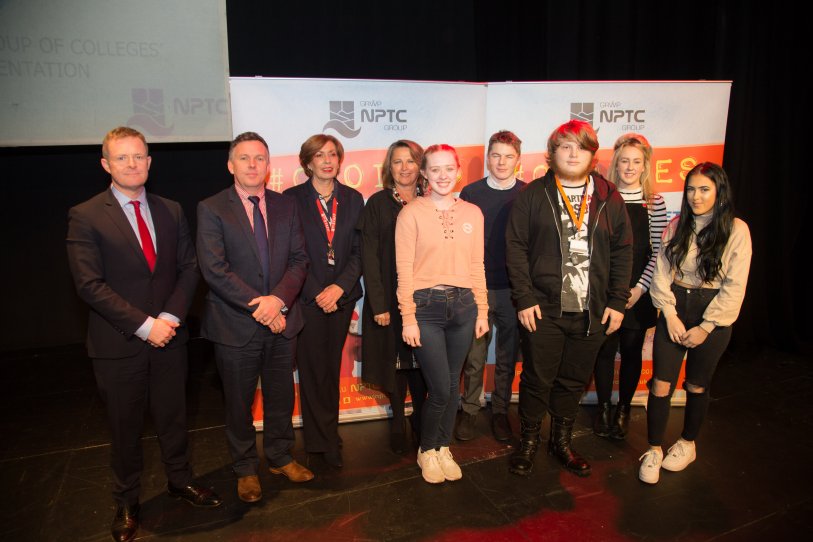 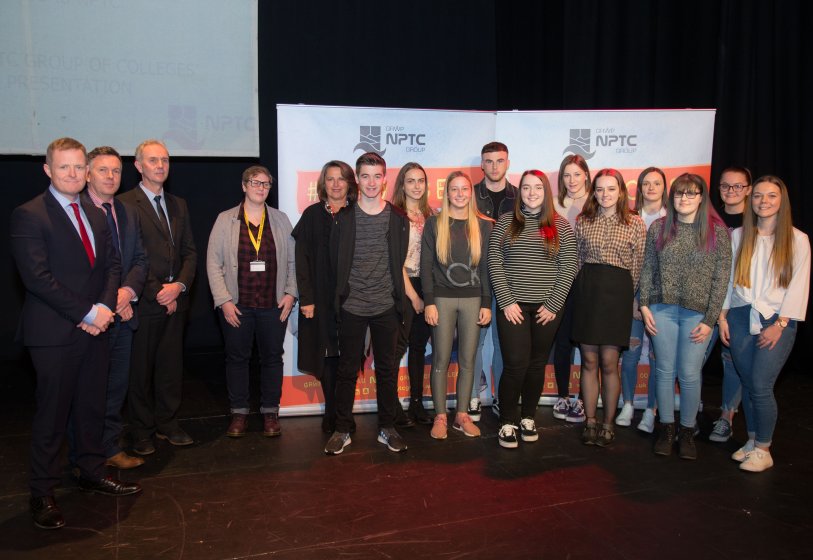