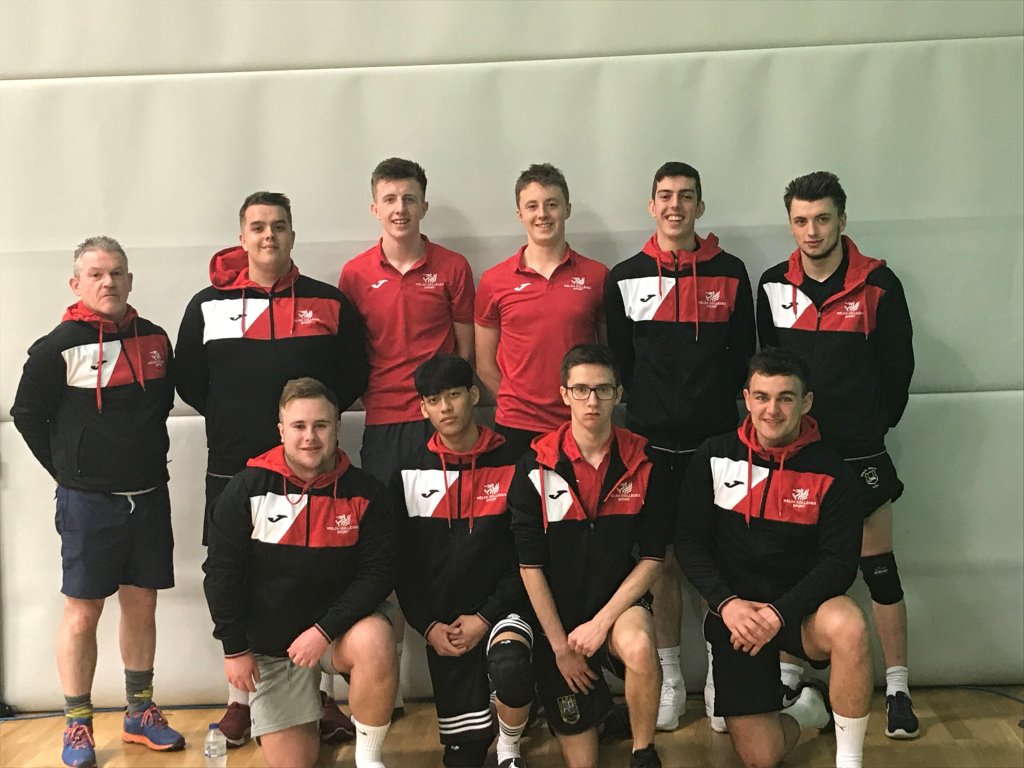 The boys put in some good performances against other regional winners in the UK, and some will now go on to play locally in the Gwernyfed Club and at university.