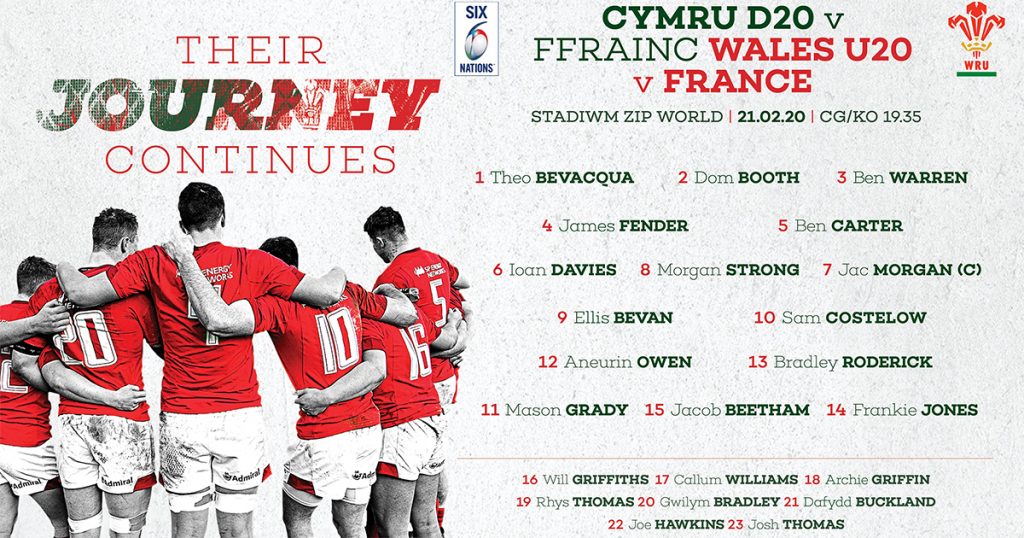 Last month, we reported on our ‘Fantastic Four’ called up to the Wales Under 20s squad for the 2020 Six Nations. As the team prepare to face France in Colwyn Bay tonight, two more of the NPTC Group of Colleges’ family have been brought into Gareth Williams’s squad.

Construction student Frankie Jones comes straight into the starting fifteen at wing while Sport student Joe Hawkins has been brought onto the bench. At just seventeen years old, Joe will become one of the youngest players to feature for Wales U20s if he enters the action.

Joe, who is currently studying a BTEC Level 3 Extended Diploma in Sport (Performance and Excellence) hails from Ystalyfera and is a former student at Cwmtawe Comprehensive School. He has featured for both the College First XV and Ospreys U18s this season. Equally adept at both outside-half and centre and a proficient goal kicker, Joe is no stranger to international honours. He toured South Africa with Wales U18s last summer and featured for Wales U19s during their autumn campaign. 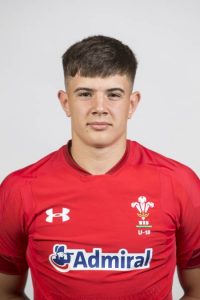 Joe told us: “I’m really excited about being selected for the squad. Nerves are starting to kick in a bit as the game gets closer but I’m excited and hoping I get a chance off the bench to show what I can do.”

Nineteen-year-old Frankie Jones is currently studying for an HNC in Construction and the Built Environment, having previously completed a BTEC Level 3 Extended Diploma in Sport (Performance and Excellence) at Llandarcy Academy of Sport. Similarly to Joe, he has already featured for Wales at U18 and U19 level and will make his debut at Under 20 level this evening. 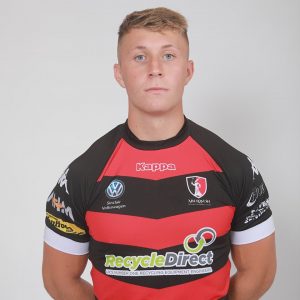 Frankie began playing for the College first XV back in 2017 where he featured alongside fellow U20 squad members Bradley Roderick, Luke Scully and Rhys Thomas. He currently plays semi-pro rugby in the Welsh Premiership with Aberavon.

“It’s fantastic to see so many former and current students involved in the Wales U20s squad this evening. They all came through the rugby program here at NPTC Group of Colleges and were not only excellent rugby players but fantastic students also. It’s a great achievement for all players selected in the squad, but especially Joe Hawkins who is currently in the second year of his studies with us. He is still eligible for Wales U18s this year and that shows what an exciting talent he is. From all of us from NPTC Group of Colleges, good luck and enjoy the occasion.”

Wales have lost to Italy and Ireland in their opening two games, but Head Coach Williams believes his side have learned important lessons along the way, particularly as his young side outscored the defending Grand Slam champions in the second half in horrendous conditions in Cork last week.

“You could see in the second half against Ireland where we put that element of pressure rugby into place we got good value out of it – if we could have done that on a few more occasions in the first half that game would have gone down to the wire,” said Williams.

“France have been flag bearers over the last few years in this age group – we look forward to bringing them to Colwyn Bay to face the challenge of going up against them.

“We are aware of what’s coming but I hope the disappointment from the Ireland game will drive our boys on as that game could have been much closer if we hadn’t committed errors in the first half. Ultimately we just want to keep putting ourselves into those positions.”