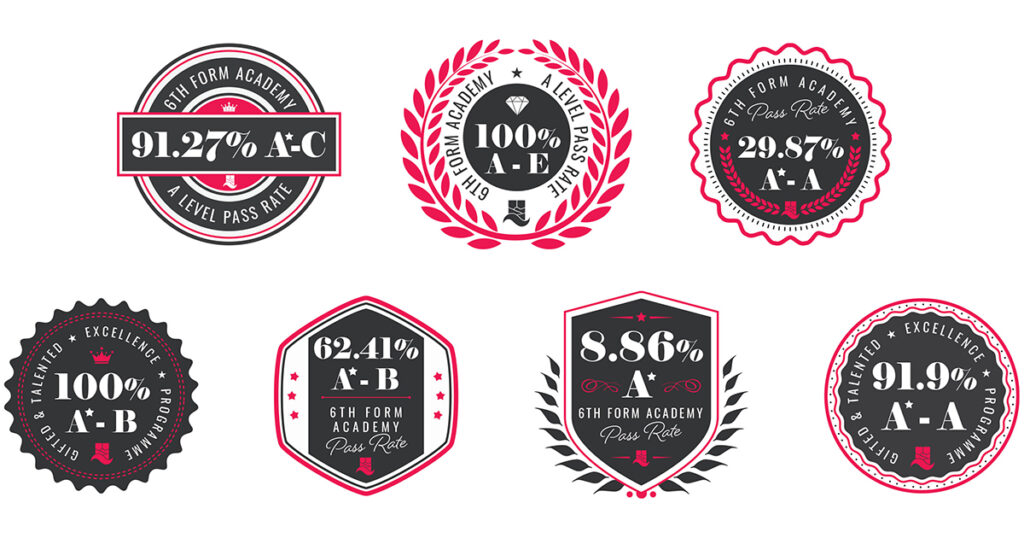 NPTC Group of Colleges has been congratulating all students receiving their results today after a year that no one could have predicted. In the face of a global pandemic, the College maintained its overall pass rate of 99 per cent and achieved the highest number of A* results in the College’s history.

The College increased its overall A*-A results to an exceptional 20 per cent with students achieving a remarkable 100 per cent pass rate in 32 A Level subjects,  half achieved A*-B grades and three quarters achieved A*-C grades.  For the students who followed the Gifted and Talented (Gate) programme it is also good news with 84% achieving A*/A grades and 100% achieved A*-B grades. Our overall A*-E pass rate at A level stands at 99.2% and 71 students achieved triple distinctions grades in the Extended National Diploma qualifications, with 32 students achieving the highest possible grade profile of triple distinction stars (D*D*D*) which is the equivalent to three A* at A level.

In addition to this, a staggering 427 learners successfully achieved the Advanced Skills Challenge Certificate with an outstanding pass rate of 99.3%. Both A Level and BTEC students adapted to on-line learning, focusing on their studies to arrive at what are once again, truly amazing results.  Many of the class of 2020 have secured places at top universities or got the qualifications to land their dream jobs.

Mark Dacey, Chief Executive Officer and Principal of NPTC Group of Colleges said: “I am incredibly proud of the results we have achieved especially in what has been a challenging time in more ways than one. Staff have adapted their teaching practices to engage students in a whole new way. These results are a testament to the dedication of staff and students in unprecedented circumstances.’’

Gaynor Richards MBE, Chair of the Board of Governors was delighted to hear results and said: “I want to congratulate all of our students who received results today. We are acutely aware of how different the end of the last academic year turned out to be. However, you are now joining an illustrious group of alumni who have been successful in their studies with us at NPTC Group of Colleges.  I am so incredibly proud of everyone, students and staff who have this year exemplified the ethos of this College by living and breathing our strapline ‘More than just an education’.”

Jeremy Miles AM for Neath added: “Congratulations to all students who are receiving results across Neath today. No students ever had to face such circumstances as you have with COVID, congratulations and good luck for whatever you choose to do next.”

Aaron Williams achieved an amazing four A*’s in Chemistry, Biology, Physics and Maths. He also received an A in Extended Project Qualification.  He is now off to study Medicine at Cambridge University. When asked about his time at College he said: “I loved every single minute!”

Rachel Newton-John achieved three A*s in Computer Science, Physics and Electronics and an A in Maths.  She has been accepted the Swansea University to study Computer Science.

Twins Kelsey & Seren Hughes BTEC Level 3 Sport both achieved triple distinction stars (D*D*D*) which is the equivalent of 3 A*s at A level.  Both are off to Study Sport at University with Kelsey accepted to the University of South Wales and Seren Cardiff Metropolitan University. 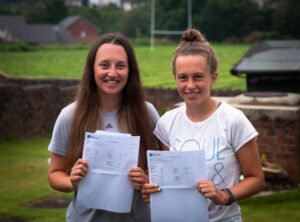 Chantale Davies achieved A Level French A*, A level English A*, A level History A, and has been accepted to Oxford to study English Literature. 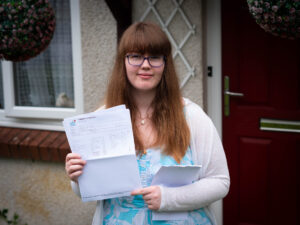 Benjamin Mcdonald achieved A* Physics, A* Economics and an A in Maths, he is now off to Bath University to study Economics.

Bethany Moule was accepted at her first choice of Cardiff University to study Pharmacy after achieving A* in Physical Education, A in English Literature, A in Biology and B in Chemistry.

Lloyd Williams achieved A* in Maths and A* in Biology and a B in Further Maths is off to Exeter to study Maths.

Lloyd said: “I really enjoyed my time at College, the support from lecturers throughout the pandemic has been brilliant.”

Morgan Williams has decided to go straight into employment within Computing Coding after achieving an outstanding two A*s in Maths and Physics and two A’s in Further Maths and Computer Science.

Alanna Marshall received D*D*D in BTEC Level 3 Business and an A* in her Welsh Baccalaureate.  She has been accepted to Swansea University to study Criminology and Sociology.

Shay Beer has been accepted at University of Wales Trinity Saint David to study Motor Sport Engineering after achieving Triple Distinction Stars in the Level 3 BTEC in Engineering.

Ffion Williams is off to Southampton to study Law after achieving Triple Distinction Star in Travel and Tourism.

Jessica Tonner is off to Swansea University to study Social Work after receiving Triple Distinction Star in the Level 3 Health & Social.

Ryan D’Auria achieved triple distinction stars in Music and is looking forward to starting his degree in Commercial Music at Bath Spa.

Teleri Ottaway D*D*D* and a B in Welsh Baccalaureate in Level 3 BTEC Diploma Health and Social Care.

She said: “Today I received my results for the Level 3 Health and Social Care course I have been studying for the last two years. I achieved Triple Distinction Star, which I’m very proud of, and would like to thank the staff at Newtown College for all their help and guidance. The course has taught me so much and I feel like it has opened doors for me and allowed me to realise where I want to go in the future.

I would really recommend this course to anyone thinking of taking it as it creates so many opportunities and I have learnt so much from it. My next chapter is to begin a degree in Primary School Teaching at the University of Chester.”

Prys Eckley at Brecon Beacons College achieved D* D* D* in Sports and Exercise Science.  He is now off to Cardiff Metropolitan University in September to study Sport Education and Health.