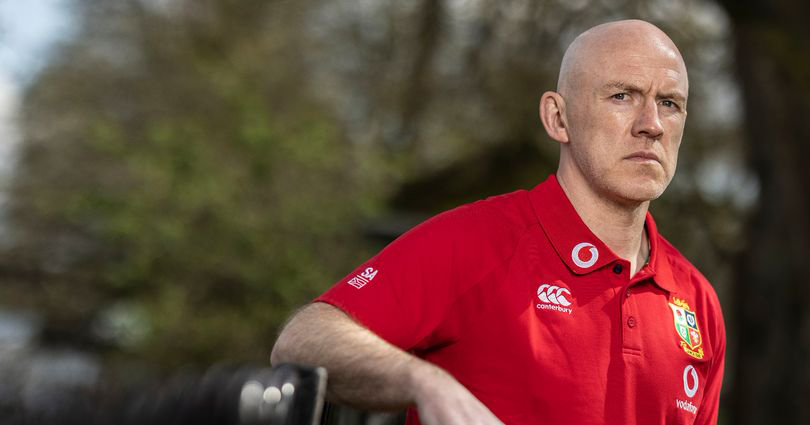 NPTC Group of Colleges alumnus Steve Tandy has been named by Warren Gatland as Defence Coach for the upcoming British and Irish Lions tour to South Africa.

Tandy, who hails from Tonmawr and studied at Cefn Saeson Comprehensive School, left Neath College in 1998 having completed a BTEC National Diploma in Sport and a HND in Sports Coaching. He was a member of the hugely successful college rugby team between 1996 and 1998; winning the Welsh Schools Cup, British Colleges Cup and British Colleges 7s competition.

After leaving college, Tandy represented Neath RFC and achieved a century of caps with the Ospreys before becoming Head Coach in 2012, a position he held for six years. He is currently Defence Coach for the Scottish national side, working under Gregor Townsend who he will also team up with in South Africa this summer.

Tandy described getting the call from Gatland as “surreal” and went on to say:

“To take on the World Champions in their own backyard is a massive test and one I am really looking forward to being part of. It has been pretty whirlwind, and I am blown away by it.”

“We are all really pleased for Steve. He was an excellent student and is still in touch with staff at Llandarcy Academy of Sport. He has developed into a great coach and his hard work has paid off with Scotland this year. He thoroughly deserves his coaching post with The Lions. We wish him all the best for the summer tour of South Africa.”

“Steve has made Scotland’s defence one of the most organised in world rugby – something we saw throughout the recent Six Nations. He’s clearly an intelligent coach and someone I am very much looking forward to working with.”

Everyone at NPTC Group of Colleges congratulates Steve on this remarkable achievement and we wish him and the rest of The Lions touring team the best of luck in South Africa. The first Test Match against the Springboks will take place on July 24th in Johannesburg.

To find out more about our Alumni, its notable members and how to join, visit: https://www.nptcgroup.ac.uk/alumni/