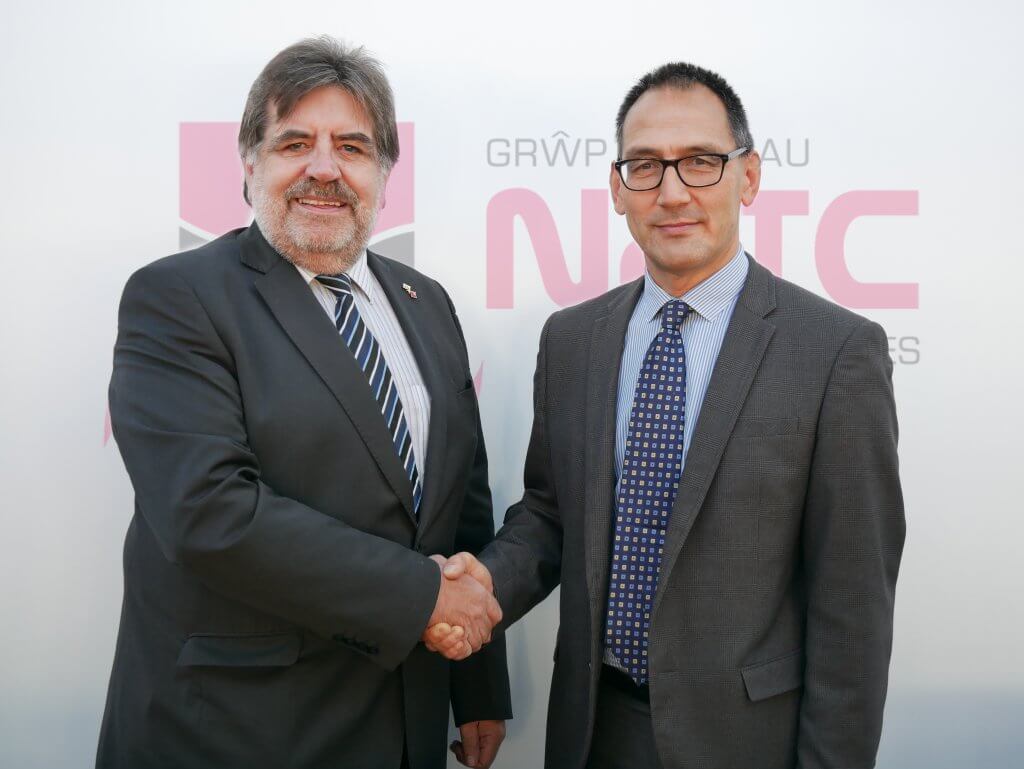 NPTC Group of Colleges is delighted to announce that Professor Richard Tong, former Dean of the Cardiff School of Sport at Cardiff Metropolitan University, is joining the College in the role of Assistant Principal: Higher Education.

Richard Tong is a Professor of Sport and Exercise Science who began his career as a lecturer in sports physiology at Brunel University in 1989 before moving to Cardiff Metropolitan University in 1992.

During his early teaching career, Richard was involved in delivering physiology to undergraduate and postgraduate students and providing sport science support to elite sports’ performers. In 1994, he became the Programme Director for the first single honours degree in Sport and Exercise Science in Wales, was then promoted to be the Director of Learning and Teaching in 2001 and finally was appointed as the Dean of the School of Sport in 2013.

Richard has made a significant contribution to the development of learning and teaching, both nationally and internationally, working for the Higher Education Academy, Quality Assurance Agency, the British Association of Sport and Exercise Sciences and the University of Wales. He has extensive knowledge of curriculum design, quality assurance and quality enhancement.

He was a founding member of the national endorsement panel for sport and exercise science degrees in the UK and was Chair of the British Association of Sport and Exercise Sciences Education Division.

Richard is recognised as one of the leaders in programme design and has advised or audited over 40 different universities in countries including Brunei, United Arab Emirates, Italy, Spain, Ireland, England, Wales, Scotland, China, Canada and Singapore.

Richard is also a Principal Fellow of the Higher Education Academy, a BASES Fellow and was awarded the prestigious National Teaching Fellowship for his contribution to learning and teaching in 2011.

Mark Dacey, Principal and CEO of NPTC Group of Colleges, said: “We are thrilled to welcome Richard to our team, to be able to appoint someone with Richard’s profile is incredible, we have made some fantastic partnerships with a number of prestigious universities and it was Richard’s experience and vision that made him the ideal person to lead NPTC Group of Colleges through its next exciting phase for Higher Education.”