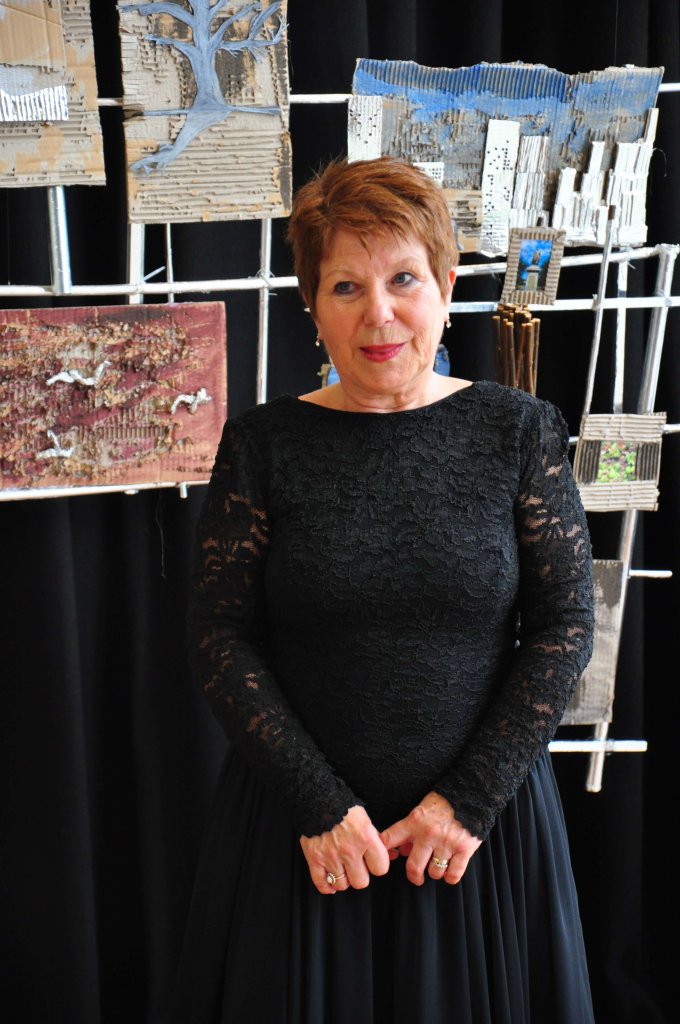 A Heritage Lottery project, involving partners NPTC Group of Colleges, Swansea University, and Neath Port Talbot Libraries Service, has enabled young people to explore the life and times of international film star Richard Burton, who was born in Pontrhydyfen and brought up in Taibach, Port Talbot.

The Young Roots project began in September 2016 and has seen more than 60 young people from the College researching and reflecting on Burton, his achievements and his colourful and sometimes troubled life.  The Young Roots project is well-placed to examine the life of Port Talbot’s most famous son, as although he experienced world-wide fame, Burton always returned to Pontrhydyfen, considering it his home.

The young people all based at Neath College have already authored a very well-received documentary film entitled, ‘Richard Burton – the Boy from Pontrhydyfen’, as well as creating a game for children on the theme of ‘journeys’, which was launched in June.

Young Roots are now at the final stage of the project, and planning an exciting event to coincide with Burton’s birthday week, celebrating his life and achievements. ‘Ghosts, Dreams and Hopes’ will be a promenade performance in Port Talbot town centre with students from NPTC Group of Colleges, Welsh Writer Sian Owen, the Bois Afan Male Voice Choir and Côr Afanedd as well as featuring digital dressing of buildings, lighting, drama, lanterns, music and poetry.

Eirwen Hopkins, the Project Director of Young Roots said: ‘The young people have taken this project very seriously. By looking at the life of someone who grew up very close to them, and who, although separated by time, shared many of their experiences and emotions, they have learnt about Richard Burton’s time, and have also discovered more about their own lives, hopes and abilities.”