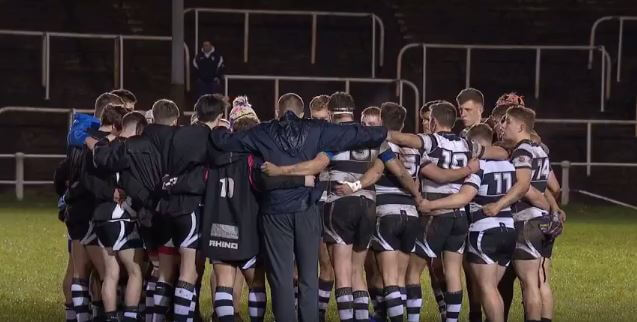 NPTC Group of Colleges First XV rugby team moved up to second in the Welsh Schools and Colleges League last night after an emphatic bonus point win against Newport High.

We were looking to make it five wins from six as we travelled to Pontypool Park to take on the team from Gwent.

After only five minutes, Hooker Garin Lloyd opened the scoring from a powerful lineout catch and drive that he began. The try was unconverted, but ten minutes later, Captain Luke Scully made a wonderful break just inside the Newport High half and beat three defenders to race in for the try, which was again unconverted.

The third try came on 21 minutes when winger Frankie Jones found himself in the unusual position of launching a pick and go from a ruck just short of the Newport High line. He snuck in for the try which was then converted for a 17-0 lead.

Newport High responded quickly with a score of their own, taking the score at half time to Newport High 7-17 NPTC Group of Colleges.

The second half was one-way traffic with our bonus point try coming on 50 minutes. A solid scrum set up a good attacking play with centre Tiaan Thomas-Wheeler smashing over the gain line. Some accurate passing from the outside backs saw winger Kyle Jones race down the touchline for the score.

Not content with the four tries, we added a fifth just minutes later. A perfectly timed pass from Thomas-Wheeler put outside centre Bradley Roderick into space. The support came from scrum half Iwan Temlett who received the scoring pass and touched down under the posts.

Newport High added a penalty late into the game to bring the final score to Newport High 10-31 NPTC Group of Colleges. Congratulations to the team who now look ahead to next Wednesday’s encounter as they welcome Pembrokeshire College to Llandarcy. 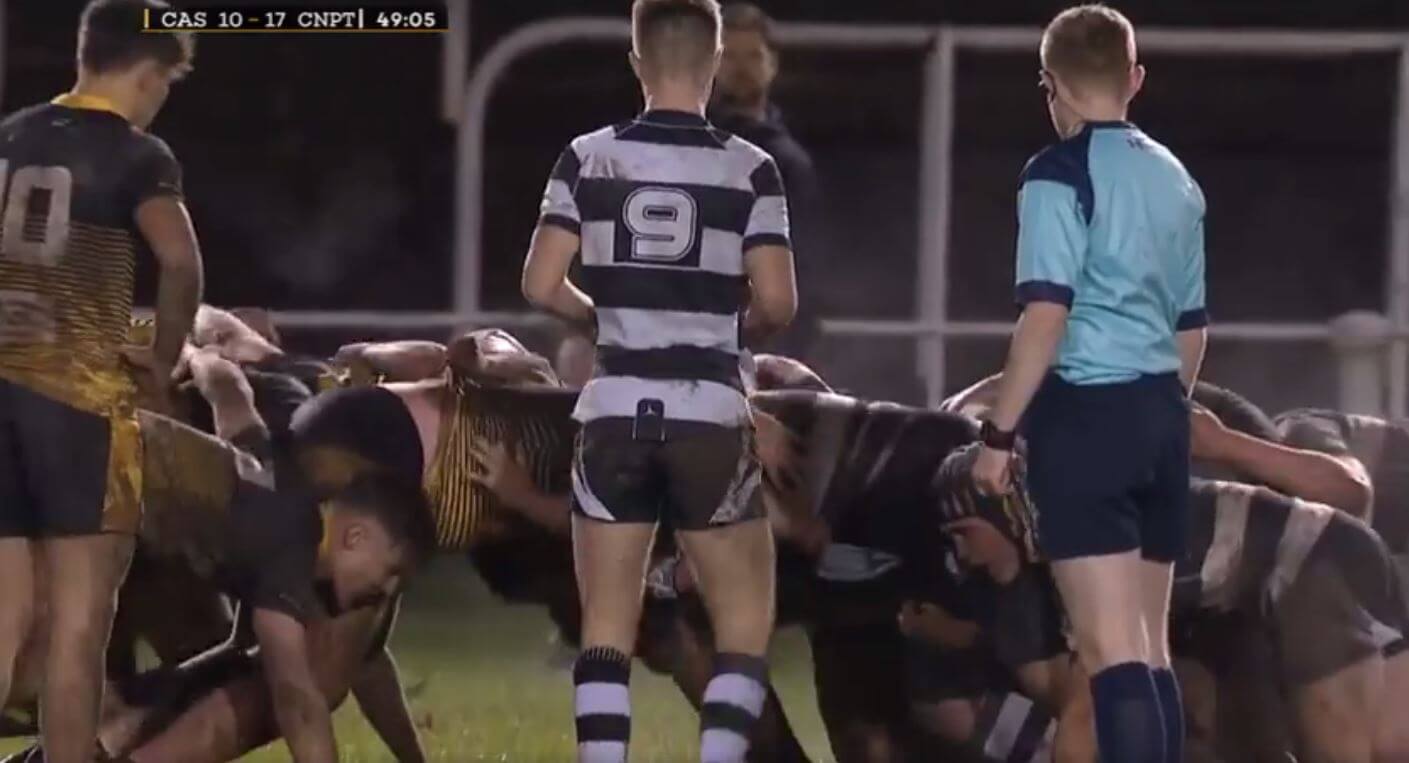 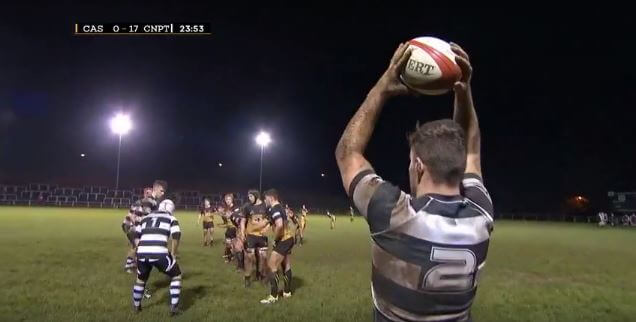