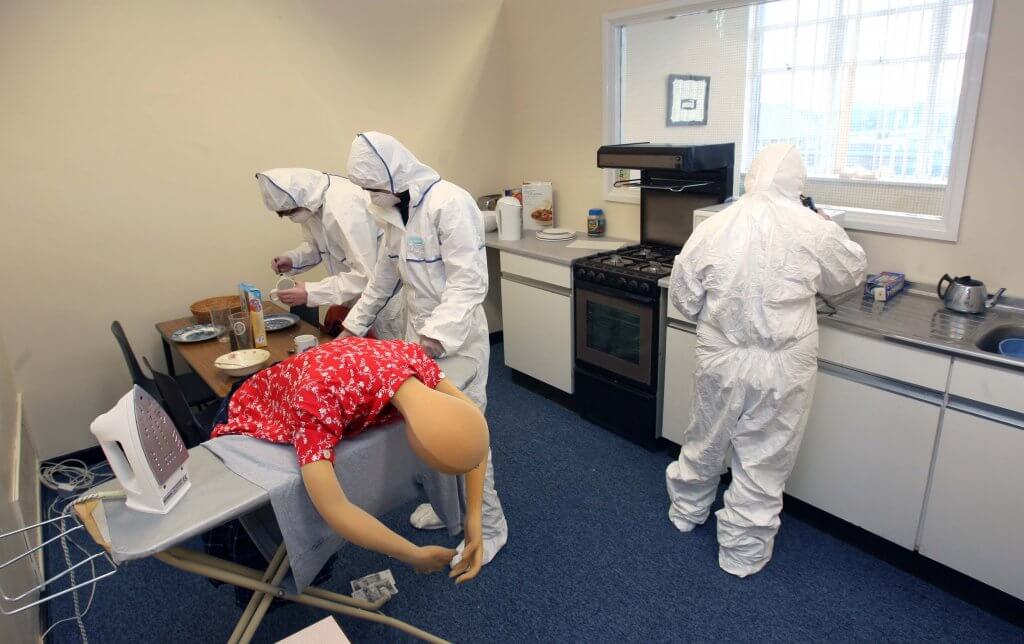 NPTC Group of Colleges’ students have again proven themselves to be the best in the UK by winning competitor places at the WorldsSkills Competition which takes place at the NEC Birmingham this November.

Founded in 1950, “WorldSkills” is the global hub for skills excellence and development. WorldSkills brings youth, industries, and educators together to give youth the chance to compete, experience, and learn how to become the best in their skill of choice. From the traditional trades to multi-skilled technology careers in the industry and service sectors, supported by partners, industries, governments, volunteers, and educational institutions, WorldSkills’ vision is to improve the world through the power of skills.

After winning a Welsh Government-backed ‘Have-A-Go’ competition with their idea to design and create a virtual crime scene, already this year, six of the College’s Forensic Science students have gone on to be placed in the top 10 in the WorldSkills Wales competition. Carlie Lawrence took first place, Caitlin Burns and Morgan Williams coming in third and fourth respectively, with Shannon Williams coming a close fifth.

All four former BTEC Extended Diploma in Applied Science (Forensic Science) students will now compete against the best students in the UK where they will be tested on their ability to use their forensic science knowledge to examine a crime scene, identify evidence and package and complete paperwork correctly. They will need to draw sketches of the crime scene and carry out chemical and analytical tests to recover evidence. The competition will take place over four days where the students will compete against the best science students from across the UK.

“This is a fantastic opportunity for our former students to compete as the best placed Welsh students against the rest of the best from the UK. Following their win at the Welsh Government ‘Have-A-Go’ competition this year and the Welsh WorldSkills heat, they have gone from strength to strength. All have now passed their BTEC qualification and have moved on to study at university. We are really proud of them all and every faith that they will do really well in this competition and I am certain that they all have brilliant careers ahead of them solving crimes.”