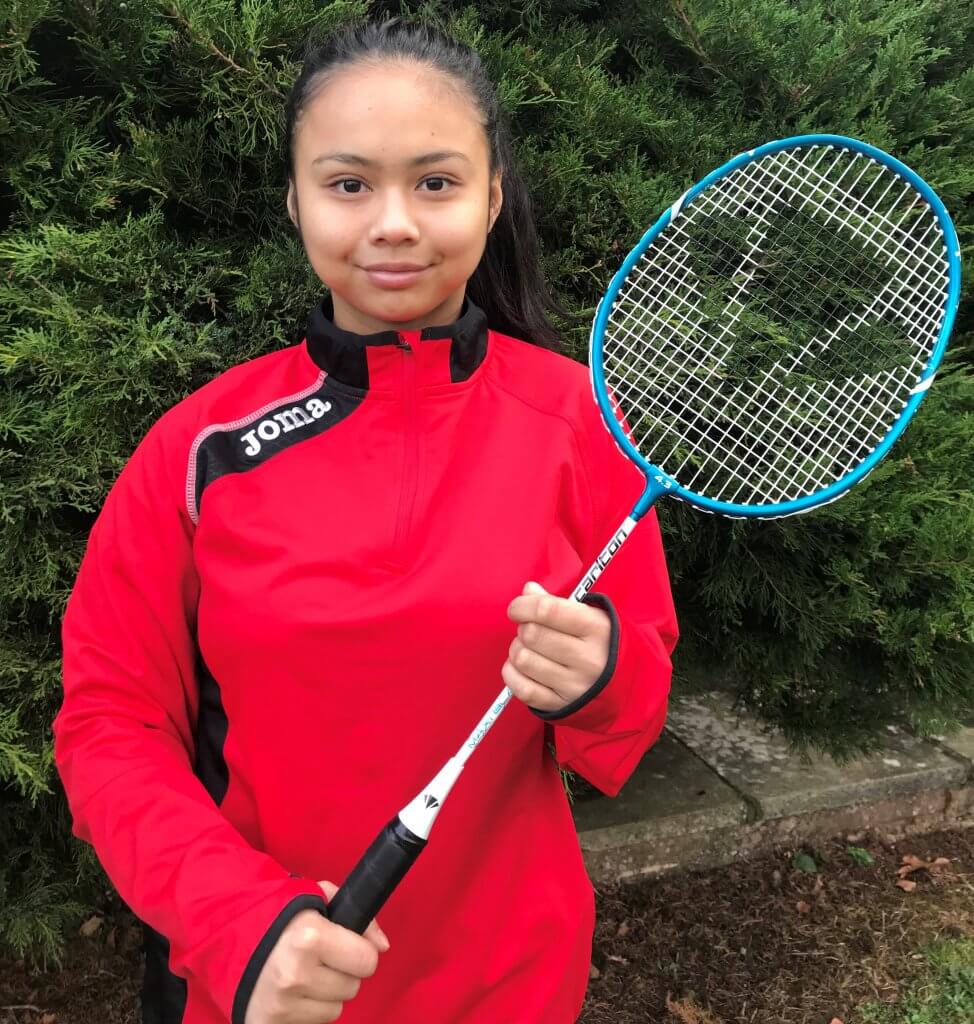 NPTC Group of Colleges’ Netball and Football teams have been crowned best in Wales after two nail-biting finals at the 2017 Welsh Championships.

It was a great squad performance from all 12 girls who set foot on the netball court. The team won all their games against Coleg Sir Gâr, Coleg Cambria, Cardiff and Vale College, Coleg y Cymoedd and St David’s College convincingly.

After winning against Cross Keys in the semi-final, the College netball team, captained by Hollie Noon, went into the final confident, and took the title with a victorious score of 10-8 against local rivals Gower College Swansea. The tense battle held at Cardiff Metropolitan University’s Archers Arena saw outstanding performances from Goal Attack Hollie Noon and Centre Meg Thomas but all 12 girls played outstandingly and had huge support from the College’s second team who travelled with them.

Over in the new airdome at Cardiff International Sports Campus Leckwith, the College’s football team faced Coleg Llandrillo Menai in a final that would see some exceptional performances on the pitch from Sport students Declan Horgan-Evans, Shaun Hanbury and Patrick Finneral.  In a dramatic climax, the final went to sudden death with Maxx Williams saving the final penalty to win the game!

The championship also saw Level 3 Sports student Clarisse Lamsen from Brecon take the top spot in the Badminton final and the College’s basketball team come a close second after missing out on the top spot to Saint David’s College, Cardiff.

Students from both teams will now be chosen to represent Wales at the British Colleges’ Championships next year.