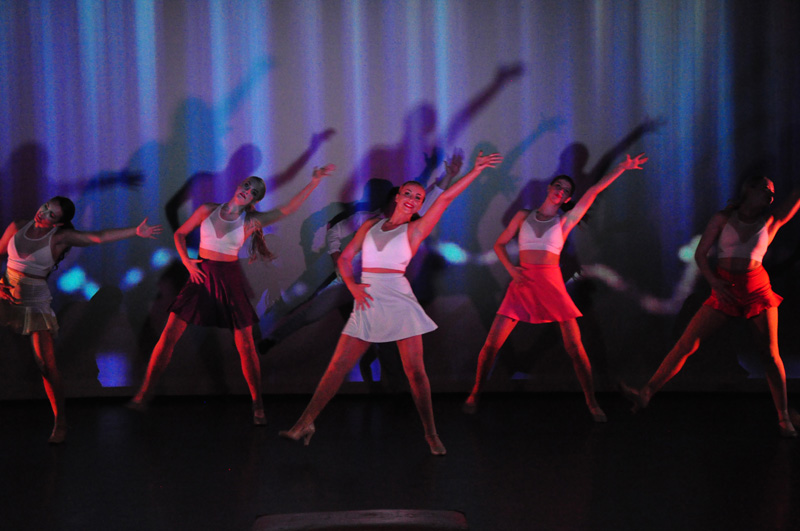 Elizabeth Herbert (referred to as Libby) started her education at NPTC Group of Colleges in September 2018 and has since achieved excellence in all areas of her education.   As a student in the College’s Gifted and Talented Excellence (GATE) programme, Libby has taken part in a variety of additional College studies inclusive of the Cambridge Pre-U Diploma in Global Perspectives and Independent Research, alongside her courses in A Level Music, Drama and Dance.  Libby’s hard work has paid off as she is now preparing for her first choice degree course in Drama and Theatre Studies at the Royal Holloway University of London, which is scheduled to start in September.

Already focused on working towards postgraduate education, Libby has proved herself to be a talented ‘triple threat’ student within the School of Creative, Visual and Performing Arts and has demonstrated herself to be someone who strives for excellence in all that she achieves.

Today, Libby reflects on her academic journey into the performing arts and the attitudes she was faced with when she decided to pursue a career in the creative industries after achieving an A* GCSE portfolio; “When I first decided to study A Levels in creative arts subjects, my decision was met with some raised eyebrows. Being a student with high exam results, I was expected to take A Levels which are viewed by many, as traditionally ‘more academic’; for example, the sciences, maths or English. However, I hope that through my choice to study subjects I am passionate for, I have contributed to the removal of the stigma surrounding subjects like dance and drama, as being ‘easy courses’.  I was academically and creatively challenged throughout my studies at Neath College, and I believe that as a society we should put more emphasis on the opportunities surrounding these subjects, aside from just being a ‘performer’.”

Libby’s passion for her chosen A Level subjects has enabled her to embrace all the opportunities on offer at College and she has enjoyed the blend of both the practical and written approaches to her learning.  The A Level Dance exam consists of 50% practical performance work followed by a written exam paper, also worth 50%, which emphases the academic nature of this and other such subjects.

Libby commented on her experiences of dance at College;

“I really enjoyed exploring a variety of dance practitioners, through both theoretical knowledge and physical movement.  A few of my personal favourites were Jasmin Vardimon, Matthew Bourne and Christopher Bruce and I particularly enjoyed choreographing my own group dance work, based on a poem by the American poet, Amy Lowell.  My lecturer also organised many professional workshops, which allowed me to learn about the professional dance industry, from companies like National Dance Company Wales and Richard Alston’s Dance Company, but the pinnacle of my A Level Dance journey was winning the Audience Choice Award for Best Choreography – what an honour!”

“Libby is a talented and vibrant student, both on the stage and the page.  She is dedicated to her development in all areas of her work and it is wonderful to see a young person so enthusiastic about her education.  Libby contributed wholeheartedly to her studies at College and as a result has also been able to excel in extra-curricular activities.  This includes a leading role in the Christmas dance production of ‘Red Riding Hood’ and an opportunity to perform as a dancer with LIFT Dance Company.  I am confident in my belief that Libby has a bright and brilliant future ahead of her.”

Of course, Libby’s passion for performing extends to both Music and Drama at College, which make up her combination of course choices.  Libby is particularly passionate about her Drama studies, taught by Subject Leader for Drama Zoe Arrieta, who has built an excellent results history for the course over the last 15 years. 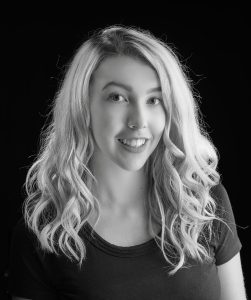 “My passion for drama culminates in devising, writing and creating theatre. I thoroughly enjoyed combining physical, verbatim and naturalistic theatre techniques, with a variety of multi-media outlets, to create my final second year performance.  I also examined a number of plays and texts, including ancient Greek theatre, modern classics and contemporary plays. A number of professional shows and workshops were organised by my lecturer too; these were vital when preparing for exams.”

Libby went on to comment further about her A Level Music studies which is led by Subject Leader for Music Caroline Davies, who contributes to a wealth of the College’s extra-curricular activities for music students. Libby stated that; “My A Level in Music covered a plethora of genres, ranging from jazz, musical theatre, impressionism and symphonic writings. I especially enjoyed my weekly one-to-one singing lessons, with a professional singing tutor. As a student of NPTC Group of College’s Music Academy, I was member of an A cappella vocal group, which achieved a place in the Music for Youth Festival in Birmingham.”

As a GATE student, Libby’s additional studies provided her with further insight into the world of university academia, in addition to introducing the necessary skills required to work at a university level. Libby said that; “I was able to delve into a choice of contemporary issues including period poverty and fast fashion. My final research report was based on the question; ‘To What Extent do the Expressive Arts Enable Our Children to Become Academic Achievers?’, combining my studies, interests and critical thinking.”

Libby’s time at Neath College was utilised to the best of her abilities and she stands out as an excellent example to all College students.  She is someone who commits to her passions and works hard to achieve them, enthusiastically dedicating herself to all her endeavours.  Libby finally commented that; “In the future, I would love to pursue a career in the creative arts sector, particularly in the theatre industry. I’m currently unsure about a specific role, but I can see myself as a director, a teacher, a journalist, a drama therapist, a historian and so many other things! I can’t thank Neath college and my wonderful lecturers enough, for the opportunities and tuition they have given me over the last two years!”

Libby’s lecturers are now preparing for the new intake of students in September.  If you are interested in furthering your education in the School of Creative, Visual and Performing Arts, why not check out the Virtual Open Days and Virtual Taster Sessions – available on the official College website.