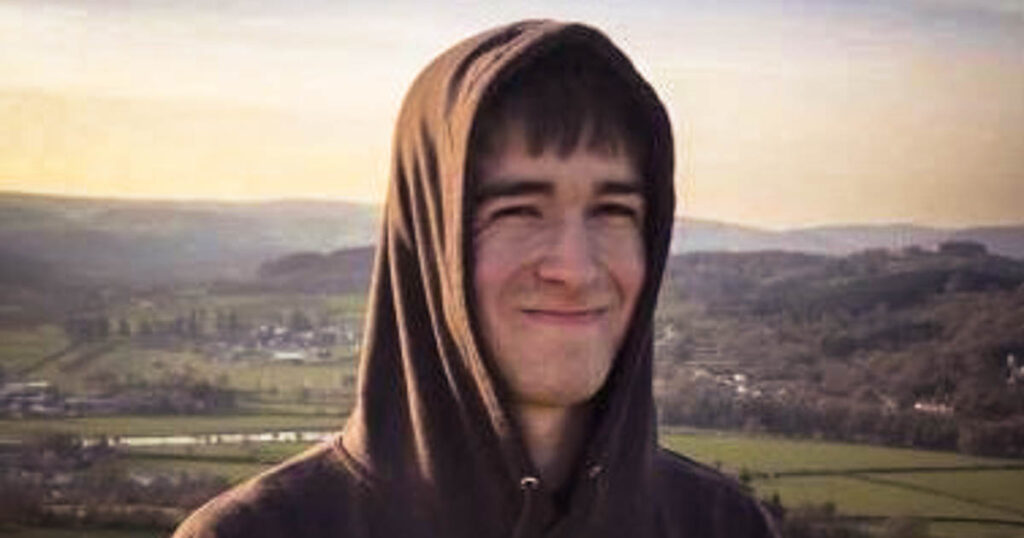 Caine Ballantine a Sports and Exercise student of Brecon Beacons College (Part of NPTC Group of Colleges) plans to pursue his career as a Crime Analyst as his time at College draws to an end.

Caine will start his new studies at the University of Bangor where he will study Criminology & Criminal Justice and hopes to land his dream job as a crime analyst for the Police.

He adds: “I’ve always wanted to work as something related to Law Enforcement, and the Law; and the College helped me to narrow down through all the possible occupations, to a Crime Analyst, and I’m so thankful for the help with this. “

The course which consists of a variety of assignments allowed Caine to further his knowledge and adds: “My tutors kept my attention on the work, and thus made the course even more inclusive. Who knew it is easier to learn about things you want to learn about! In terms of support, my tutors were saints.”

During his time at college Caine went through some difficult times with his lecturers standing by him every step of the way, he adds: “They were there for me both work-wise, for my health, and in common knowledge too.”

Through the Welsh Baccalaureate module Caine was able to gain the opportunity to coach various sports such as Basketball, Football, Badminton, and Athletics! As well as working with children at Ysgol Y Bannau which allowed him to expand his first-language Welsh speaking skills.

Caine goes onto say: “I think that NPTC Group of Colleges is a viable choice for anyone who wants to go on to University, and wants to enjoy their learning along the way.”