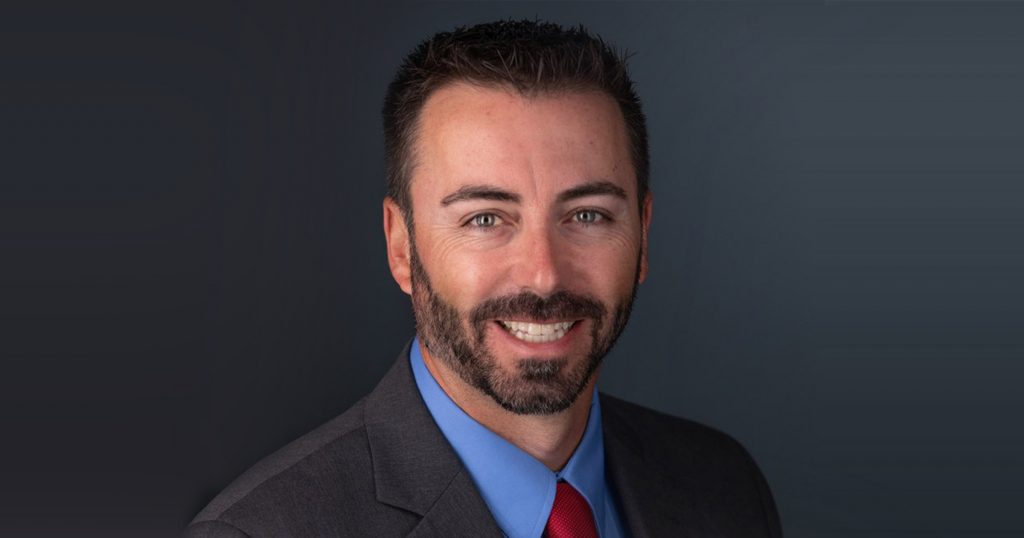 Former NPTC Group of Colleges’ student and alumni, Conrad Roberts, has been named the new director of University Press of Kansas (UPK).

The publishing organisation was founded in 1946 and represents the six state universities: Emporia, Fort Hays, Kansas, Pittsburg, the University of Kansas, and Wichita State. UPK publishes scholarly books in a variety of genres, but is best known its books in American history, politics and law.

Conrad is an individual with more than 15 years’ experience who had been serving as interim director and business manager since September 2016. “Conrad has done a remarkable job as interim director and clearly understands the challenges and opportunities within the publishing industry,” said Kansas University (KU) Interim Provost and Executive Vice Chancellor Carl Lejuez.

Roberts holds a bachelor’s degree in General Studies with an emphasis in history from Kansas University and an associate’s degree in Business and Finance from Coleg Powys, now part of NPTC Group of Colleges. Speaking about his time in College, Conrad said:

‘’NPTC Group of Colleges (formally Coleg Powys) played a very important role in my early education, and certainly provided me with the direction I needed at that time, as well as opening up opportunities that would have otherwise not been available to me.  I am very proud to now become an alumni member. ‘’

Roberts’ first exposure to UPK was as a student employee in the warehouse. After graduation from KU, he briefly pursued a career as a professional golfer but returned to UPK to serve as its warehouse manager. He was then named interim business manager and soon after was officially appointed to that role. As business manager he was responsible for all financial aspects of UPK as well as management of customer service and distribution center activities.