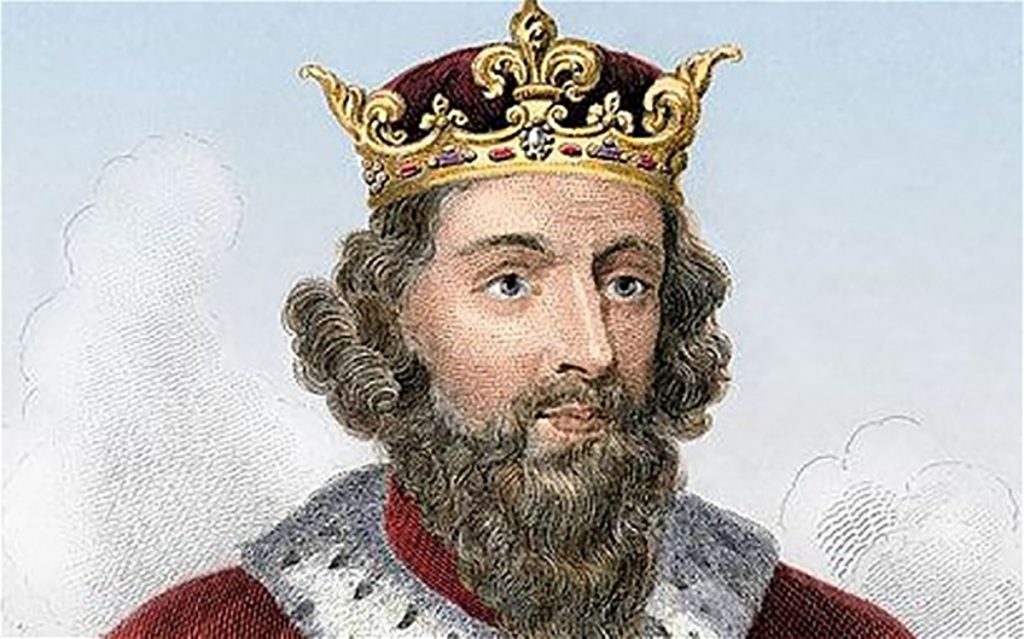 Neath College A Level student Freya Kinsey has written her way to success and picked up the winning prize in a top essay competition sponsored by Sheffield University.

The University’s History Department organises the competition annually to provide schools and colleges with a ‘stretch and challenge’ exercise for their most talented students. It’s open to Year 12 or Lower Sixth students from schools and colleges anywhere in the UK. This year it had a record number of entries which makes the prize even more special.

Freya who is studying A Levels in English Literature, French, Chemistry and History seized the opportunity to write an independently researched essay on a historical subject that lies outside the curriculum and her efforts impressed judges who awarded her first place.

Her talents and passion for writing and history were already evident though with lecturers at the College (part of NPTC Group of Colleges) spotting it from the start.

Lecturer Bernadine Mcquire said: Freya has always had an academic passion for History which leads her to read beyond the classroom.

“As a student of English and French, Freya has honed her ability to write cogently and analytically. The underpinning skills that Freya needed for such an essay are very strong: effective research, critical evaluation of sources and academic referencing. Her essay really impressed the staff in the University of Sheffield who judged it. They were particularly impressed by the range and control of the skills displayed by Freya. They emphasised that she had all qualities required to be an excellent historian,” she added.

The judges were indeed impressed and said it was enjoyable and a well written evaluation of the ‘greatness’ of Alfred the Great.

“The central thesis takes on the question very effectively, highlighting the need for historians to consider the influence of Alfred’s posthumous reputation when evaluating his reign. This leads to a sophisticated treatment of historical memory throughout: the essay argues convincingly that Alfred’s elevation to ‘the Great’ in the sixteenth century, along with further embellishments of his reputation through the nineteenth century, have inescapably shaped how we think about Alfred today. This is all supported with perceptive analysis of primary source material and secondary literature, which makes for a persuasive and sophisticated essay overall,” they said.

Freya will pick up a prize of £50 for the winning essay and is already planning on studying French and History at University.

Freya was delighted to have won and said: “I very much enjoyed researching the reign of Alfred the Great. As we had to choose a topic that we are not studying in class, it was a fantastic exercise in independent learning. I was elated to find out that I had won as I didn’t think I had the smallest chance of doing so at all.”