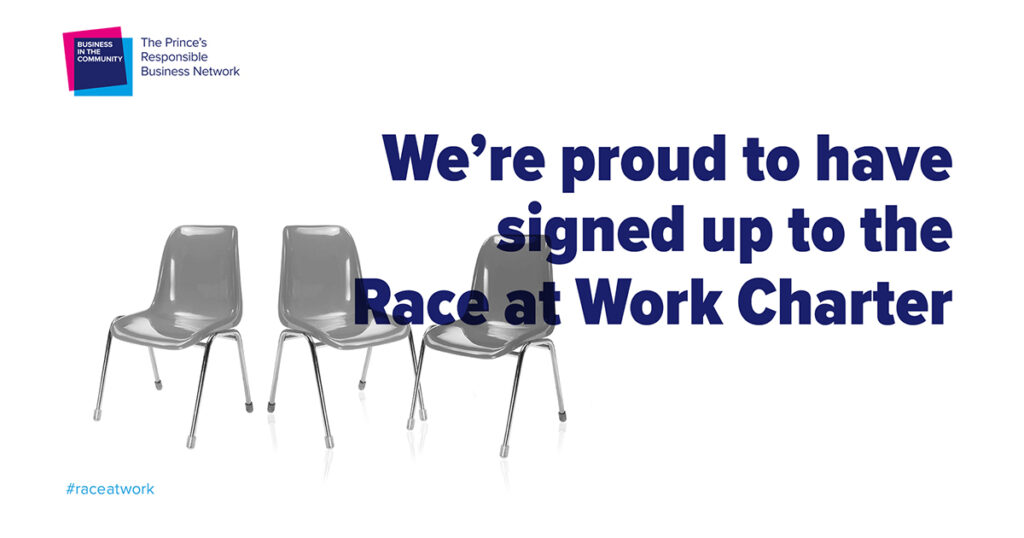 NPTC Group of Colleges has shown its commitment to racial equality by signing up to the Race at Work Charter.

Business in the Community (BITC) in partnership with the government is pleased to announce that NPTC Group of Colleges has signed up to the Race at Work Charter, an initiative designed to improve outcomes for black, Asian and minority ethnic (BAME) employees in the UK.

The charter builds on the work of the 2017 McGregor-Smith Review, ‘Race in the Workplace’, a wake-up call for UK employers, which found that people from BAME backgrounds were still underemployed, under-promoted and under-represented at senior levels. So far more than 200 public, private and charitable organisations have signed up to the charter.

The Race at Work Charter is designed to foster a public commitment to improving outcomes of BAME employees in the workplace. It consists of five principles to ensure organisations address the barriers to BAME recruitment and progression. Organisations that sign up to the charter are publicly committing to:

The 2018 Race at Work Scorecard report by BITC showed that there is still a need for concerted and consistent action from employers across the UK to improve outcomes for BAME employees. The report showed:

Sandra Kerr CBE, race equality director at Business in the Community, said: “We would like to thank NPTC Group of Colleges for setting out their commitment to being an inclusive and responsible employer. By signing up to the charter they are showing that they aspire to have one of the most inclusive workplaces in the country. Together we can break down barriers in the workplace, raise the aspirations and achievements of talented individuals, and deliver an enormous boost to the long-term economic position of the UK.”

Eleanor Glew, Chair of NPTC Group of Colleges’ Diversity Group said: “NPTC Group of Colleges is proud to be a signatory of the Race at Work Charter. The College values and celebrates the diversity of its staff and students and signing the charter aligns with our commitment to create an inclusive environment that is fair, welcoming and supportive for people of all ethnicities.”