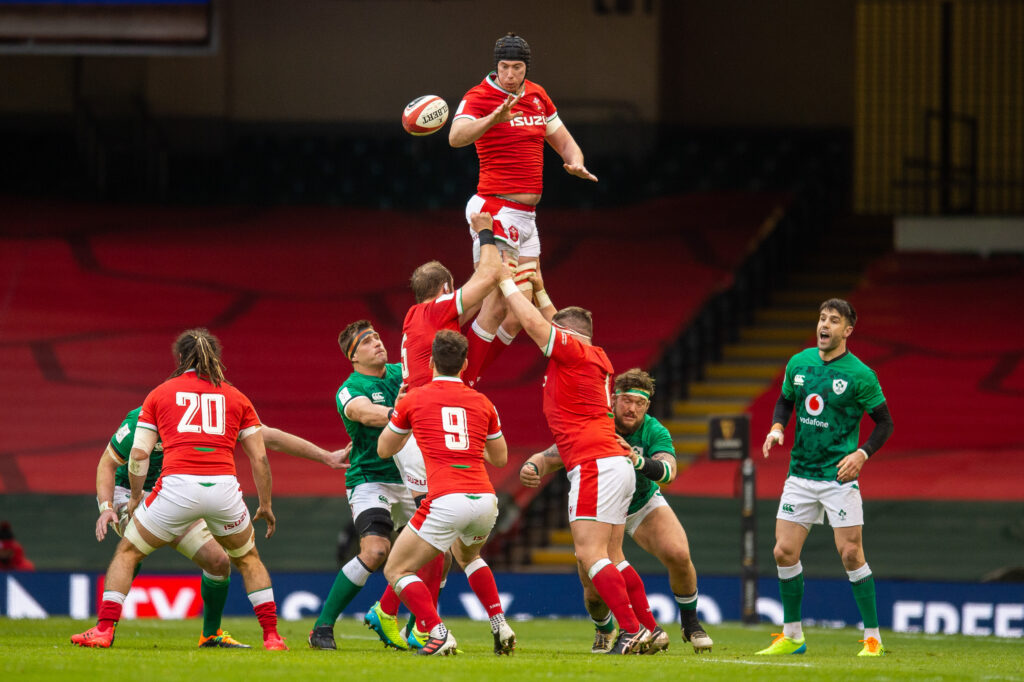 The men’s Six Nations Championship starts this weekend for the Senior and U20 teams, with NPTC Group of Colleges having representation in both Wales squads this weekend. Adam Beard, Dan Edwards and Joe Hawkins will be in Ireland hoping to kick start their respective Six Nations campaigns with victories over their Celtic counterparts.

The weekend’s action will begin on Friday evening in Cork where Wales U20s face Ireland U20s. Dan Edwards will make his U20 debut when he starts at outside-half, with Joe Hawkins hoping to play his part in the match off the bench.

Dan, who recently completed his studies at Llandarcy Academy of Sport, will be looking to continue the great form he has shown in his first season at Aberavon. The former Ystalyfera pupil made a big impact on his debut for the Wizards against Carmarthen Quins earlier this season, winning Player of the Match, and will be looking to replicate that this weekend. 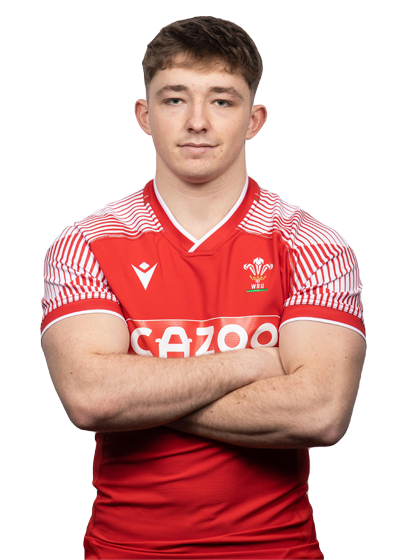 Joe, who studied BTEC Level 3 Extended Diploma in Sport (Performance and Excellence) at Llandarcy Academy of Sport, is preparing to start his second campaign with the U20s squad. The 19-year-old centre has become a regular in the Ospreys team this season. Joe will be hoping to make a big impact this weekend as he pushes for a starting spot against Scotland in Colwyn Bay next weekend. 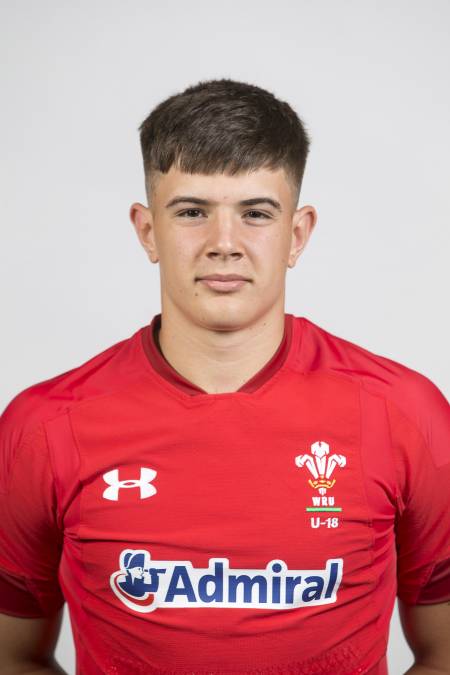 The main attraction this weekend for most Welsh fans will be on Saturday when Wales face Ireland in Dublin to kick start this year’s Guinness Six Nations Championship. Wales head into this year’s campaign looking to defend the title they won in last year’s tournament. Adam Beard will be hoping to lead from the front as the newly appointed Vice-Captain starts in the second row for Wales.

Adam had a season to remember last year which was topped off with a call up to the British and Irish Lions squad in July. The Former BTEC Level 3 Sport student will be looking to build on last year’s success when he wears the Welsh jersey this weekend. The Ospreys star will line up alongside Will Rowlands in the second row, hoping to minimize the effect of the absence of veteran Alun Wyn Jones who misses the tournament through injury.

NPTC Group of Colleges will also have an alumnus as part of the refereeing team at the tournament this year. Craig Evans who is a former Llandarcy Academy of Sport student will be involved in three games across the tournament as an Assistant Referee. Craig started refereeing as a teenager and has been part of the World Rugby Sevens Series since 2016 and refereed at the 2020 Tokyo Olympic Games last summer.

He made his Six Nations Championship debut in a game between Italy and Ireland last year. Craig will begin this year’s tournament at Murrayfield where he will be running the line as Scotland take on England. 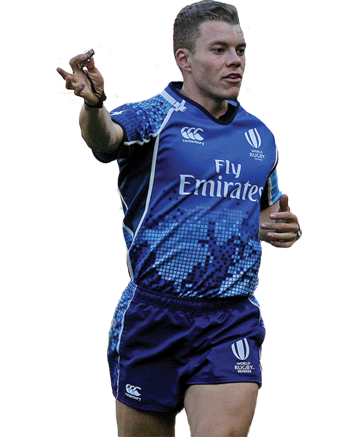 Everybody at NPTC Group of Colleges would like to wish Adam, Dan, Joe and Craig the best of luck this weekend and for the rest of the tournament.

Applications are now open for September 2022. Click below to find out more about our Sports and Public Services courses across NPTC Group of Colleges.