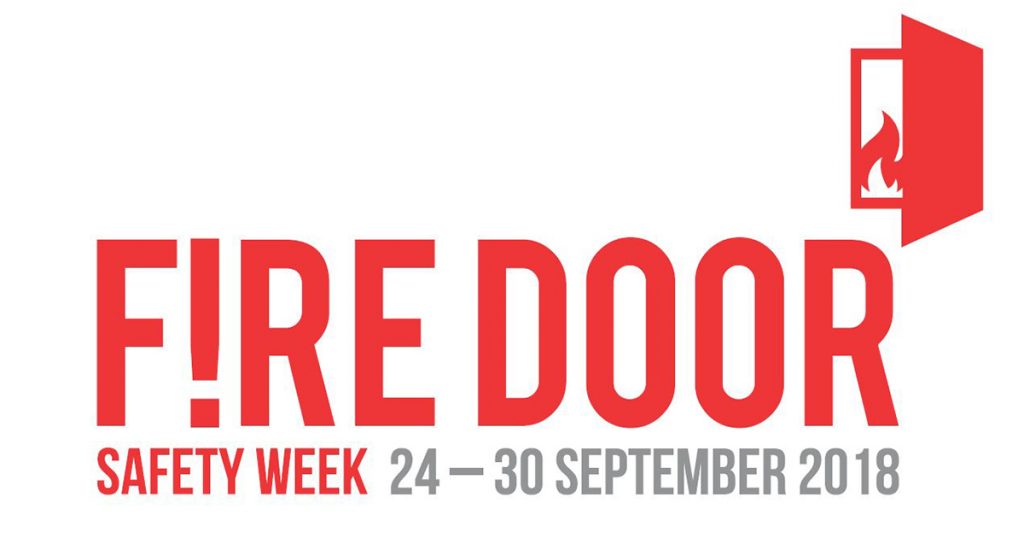 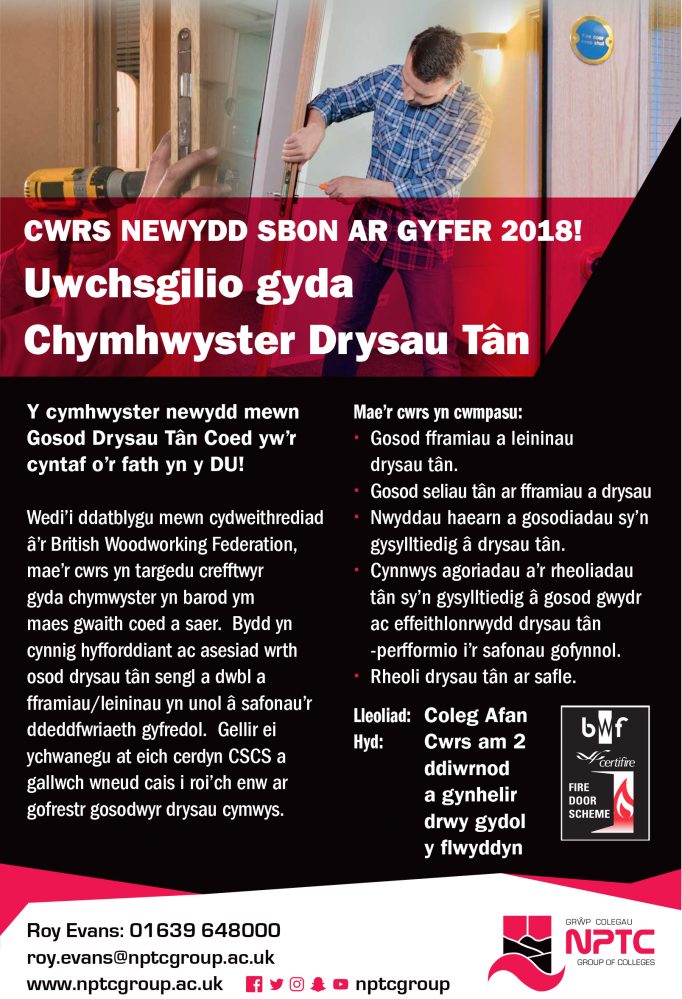 Almost three quarters (72%) of flat tenants would ignore the guidance to ‘stay put’ if there was a fire in their building and their particular flat was not affected by fire or smoke, according to new research released today to launch Fire Door Safety Week

When residents were asked why they would not follow the stay put advice, 39% said they do not have confidence in their building’s ability to stop the spread of smoke and fire, 28% said they do not understand why the “stay put” advice is in place and 61% stated they would rather take matters into their own hands. In the last year, only 25% of tenants have been reassured or had discussions with their landlord about fire safety in their building.

Fire safety guidance states that by “staying put” if your flat is not affected by fire or smoke the risk of being overcome by smoke in a corridor is reduced. It also helps keep access routes clear to allow firefighters to tackle the fire safely and quickly. This relies on buildings having a robust and holistic fire protection system, of which fire doors are a critical element. A properly maintained, third-party certified fire door is often the first line of defence against devastating fires, helping to hold back fire smoke and toxic fumes to provide residents with a safe refuge until the fire can be bought into control.

Despite this, thousands of fire doors across the UK are ill-fitting, propped open or damaged and as a result, millions of tenants’ lives are daily at risk. Fire Door Safety Week aims to stamp out this legacy of neglect, raise awareness of the important role that fire doors play and urge landlords and tenants to prepare by familiarising themselves with the fire safety system of their building.

The research also highlighted confusion around who is responsible for maintaining fire doors, with only 38% correctly identifying the landlord, while 16% of tenants believe it’s the fire brigade, 8% the residents association and 15% the management company. 14% do not know who should be maintaining or repairing their fire doors.

Hannah Mansell, Spokesperson for Fire Door Safety Week, as well as BWF Head of Technical Research and Insight, Chair of the Passive Fire Protection Forum and a Trustee of the Children’s Burns Trust, comments: “Our research reveals tenants’ widespread lack of confidence and knowledge in the current “stay put” or fire safety measures of their building. Seeds of doubt have been sown and tenants no longer feel able to trust the systems in place. They would rather risk their own lives, and the lives of others by trying to get out of a burning building than seek refuge in their flats.

“This is problematic on a number of levels – by leaving the safety of an unaffected flat and entering the corridor or stairwell, occupants could be overcome by dangerous smoke and toxic fumes that can kill. In addition, numerous occupants all trying to escape at once can create chaos and panic as well as posing a significant obstacle to the fire service as they try to bring the fire under control. However, for some occupants, such as those with additional mobility or cognitive needs, evacuation may simply not be an option.

“Our research shows that property and building owners are not engaging with their tenants or providing them with the essential fire safety information. Tenants are confused about what to do, and do not have the confidence to follow advice anyway.

“We need to restore the general public’s confidence in fire safety policies by rooting out fire doors that are ill-fitted, damaged or poorly maintained and ensuring that all buildings are equipped with fire doors that are fit for purpose. In addition, occupants must be provided with clear guidance about the fire safety plan and fire safety measures in their building so that they can report any concerns about issues such as damaged or wedged open fire doors and get prepared so that, in the event of a fire, they can take appropriate action.”

With 2017 Home Office figures stating that the number of fires in high rise buildings has increased from 713 to 801, Fire Door Safety Week continues to be a vital way to raise awareness of essential fire safety measures. The week is run by the British Woodworking Federation, the Fire Door Alliance and the Fire Door Inspection Scheme, in partnership with the Home Office’s National Fire Safety campaign.

Numerous events and campaign activities are being held throughout the week along with a free toolkit of resources to help landlords and their tenants with fire door safety advice. For more information visit www.firedoorsafetyweek.co.uk